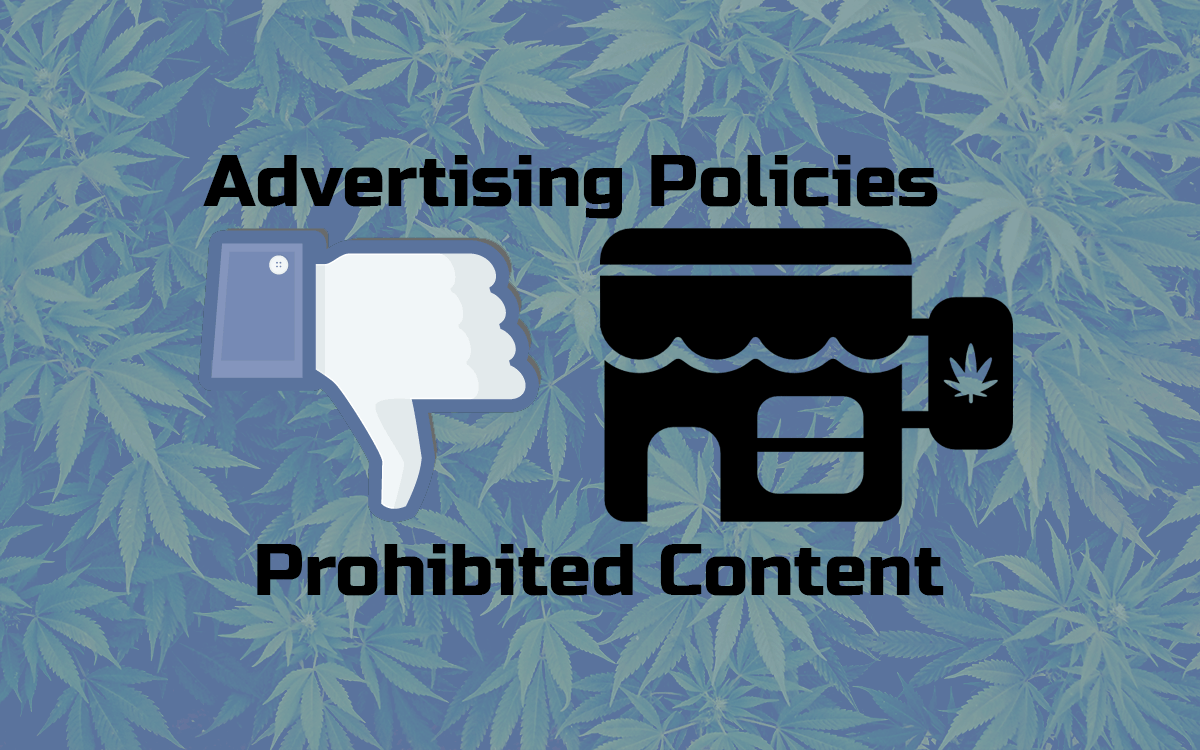 Can you advertise weed on Facebook and is posting weed on Instagram allowed? While there is no shortage of marijuana-related content on social media networks, many advertisers have been faced with negative outcomes. Paid media campaigns, business pages and other promotional instruments have been shut down for advertising prohibited content. If you own a business in the cannabis industry, it’s important to know when, where and what you can advertise on social media.

No. Facebook advertising policies clearly state that “ads must not promote the sale or use of illegal, prescription, or recreational drugs.”  These policies apply to images of smoking related accessories and recreational or medical marijuana. It’s unlikely that Facebook will make any amendments to its policies while cannabis remains illegal on the federal-level. 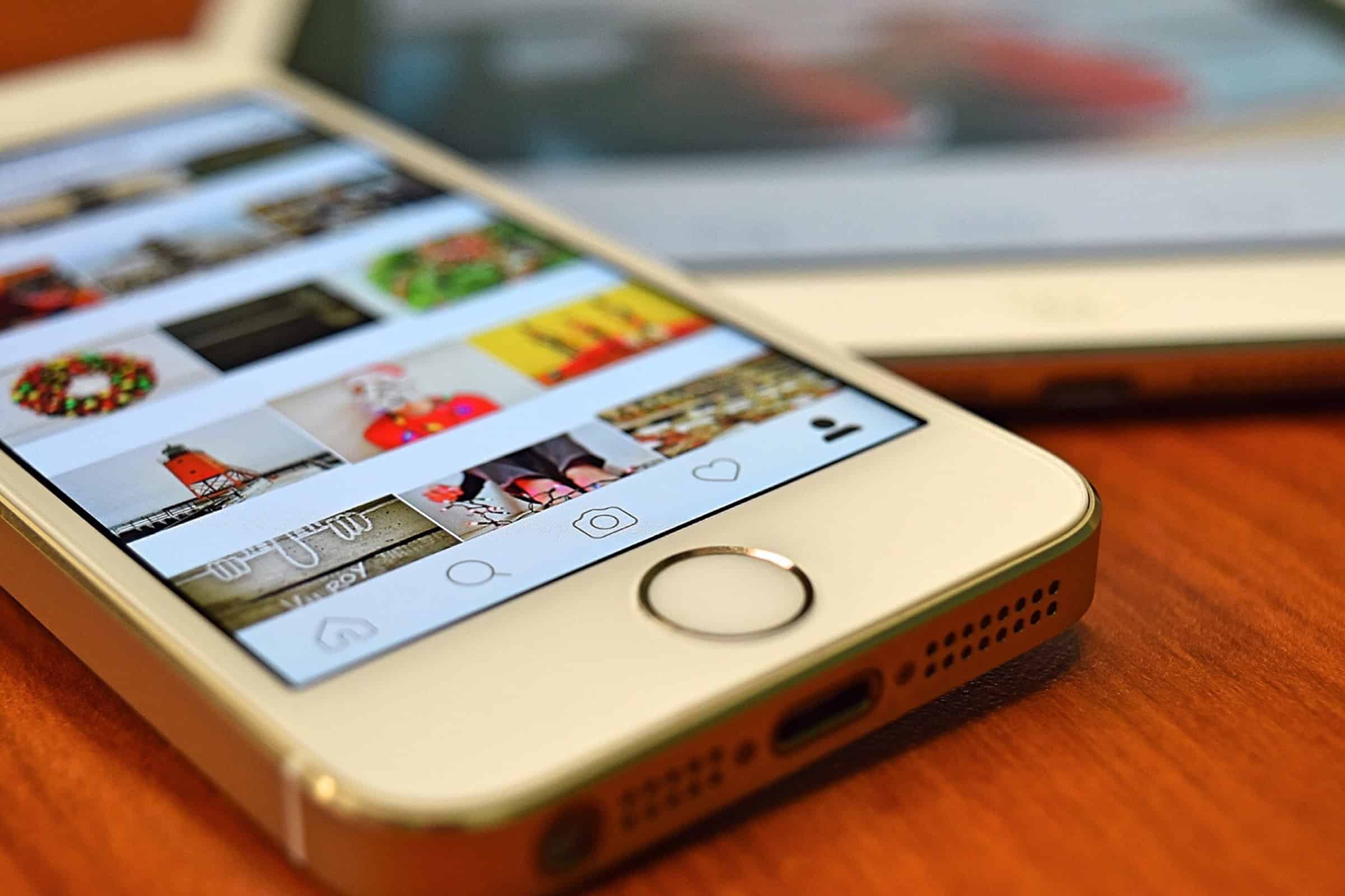 Is It Legal to Advertise Cannabis Online?

Before answering the question, “can you advertise weed on Facebook?”, it’s important to consider the various external factors that affect cannabis advertising. Among these factors are local, state and federal government laws and regulations. While posting weed on Instagram or Facebook may not be a crime in it of itself, the intent of such actions may pose certain repercussions.

At MediaMary, our cannabis marketing experts ensure your advertising campaigns operate within the lines of the law at all times.

Title 21 U.S. Code § 863 — Drug Paraphernalia — outlines federal law as it pertains to illicit drugs. While the code defines when an item can be classified as drug paraphernalia, it also provides some exemptions. Head shops have been using the second exemption, below, for many years now in order to legally provide the sale of tobacco products, such as pipes, rolling papers and other smoking accessories.

According to the Cornell Law School, the U.S. code dictates:

(f) Exemptions This section shall not apply to—

(1) any person authorized by local, State, or Federal law to manufacture, possess, or distribute such items; or

(2) any item that, in the normal lawful course of business, is imported, exported, transported, or sold through the mail or by any other means, and traditionally intended for use with tobacco products, including any pipe, paper, or accessory.

In the past five years, the United States has been part of one of the biggest movements since civil rights. More than half of the states in the U.S. have decriminalized or legalized medicinal or recreational marijuana in some form or another. Before advertising your cannabis brand on social media, be sure to follow-up on regulations in specific states. For example, it would be illegal to advertise recreational cannabis products in states where marijuana is legal for medicinal use only.

Did you know that some local governments have passed restrictions on cannabis sales that differ from state and federal law? It’s a common misconception that dispensary advertising is allowed across an entire state where recreational or medical cannabis is legal. In fact, according to Denver’s Westword,

According to 21 U.S. Code § 863, anyone convicted of attempting to sell of offer for sale drug paraphernalia can face penalties, seizure and forfeiture. Fortunately, the before-mentioned exemptions protect most advertisers operating in U.S. states that legalized marijuana.

Can you advertise weed on Facebook just because other companies are doing it? Have you been posting weed on Instagram without any issues? A better question might be, would you jump off a bridge just because your friends did?

Facebook must manually review any reported content in order to determine if it’s a violation of advertising policies. As a result, it can take quite some time before your page, content or ad infractions are detected. Furthermore, just this year Facebook began shutting down pages for legitimate cannabis businesses across the nation. The same risks apply to businesses posting weed on Instagram.

We hope this article has answered your question, “can you advertise weed on Facebook,” and whether or not posting weed on Instagram is permitted. Did you know that some social media platforms don’t restrict cannabis content from being promoted on their networks? If you’re interested in reaching more customers across social media and other digital platforms, be sure to explore our cannabis marketing services.