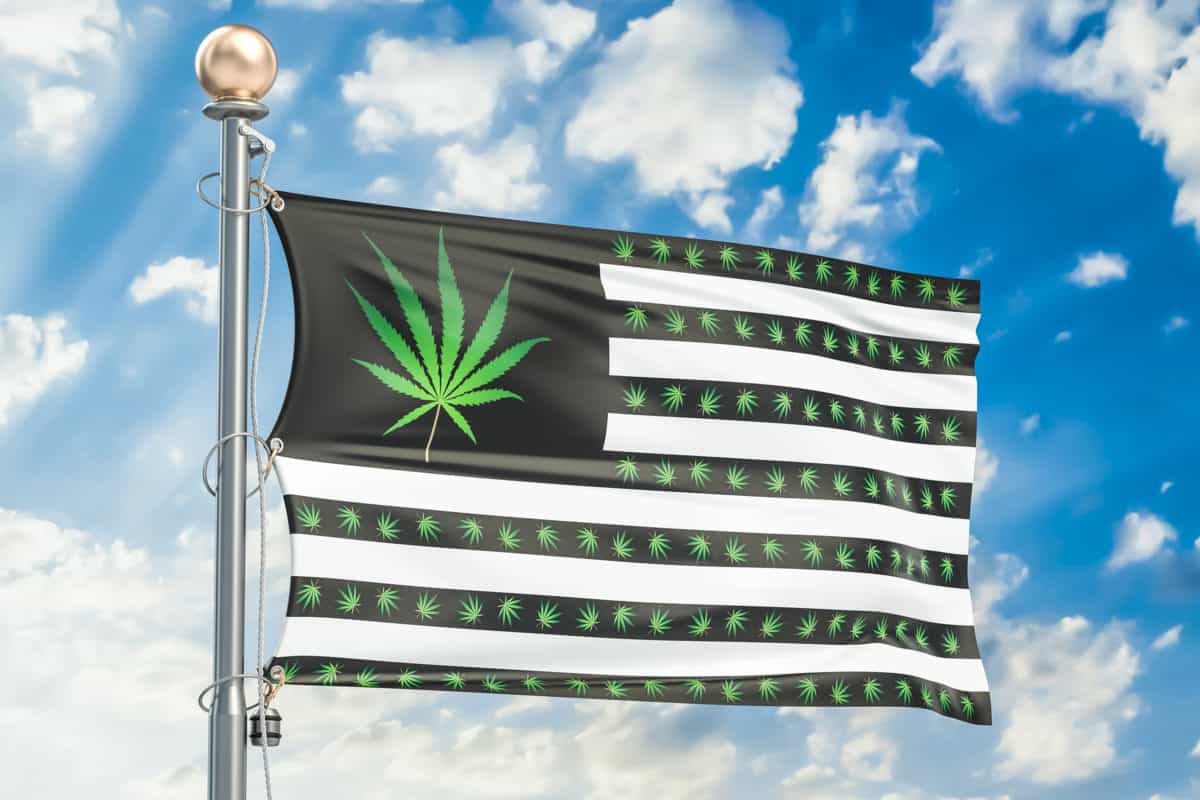 Looking for a list of states where marijuana is legal? Staying up-to-date information on legal cannabis states, including medical and recreational marijuana, is crucial for cannabis brands. Delivering digital marketing to states which recently legalized marijuana is an important element of expanding your brand reach. As cannabis legalization has reached an all-time high in the United States of America, there’s never been a better time to target consumers in the evolving legal marijuana industry. Before you launch a cannabis dispensary advertising campaign, be sure you’re familiar with with publisher laws, regulations and terms.

Skip Ahead to the Timeline

Originally spelled “marihuana,” the federal government passed the Marijuana Tax Act in 1937. Also known as the 1937 Act, the Marijuana Tax Act effectively prohibited all cannabis use — recreational or medicinal — on a federal level. This was a controversial time for cannabis; the Act followed the 1936 film, “Reefer Madness,” which is widely-considered to depict a certain level of propaganda in 1930’s American culture.

About three decades after the Marijuana Tax Act, the next US cannabis law was passed. The Controlled Substance Act of 1970 effectively replaced the 1937 Marijuana Tax Act. The new law explicitly criminalizes the use of several other drugs on the federal level. The 1970 act remains in place today with minor stipulations put in place in 2014.

In the wake of US states pushing forward with cannabis legalization, Congress needed to respond. The Rohrabacher-Farr Amendment was implemented by Congress in 2014. This amendment, which requires annual renewal, prohibits the US justice department and other entities from interfering with state laws. That is, the federal government cannot interfere with any states where marijuana is legal in accordance with local laws.

Oregon was the first U.S. state to decriminalize marijuana 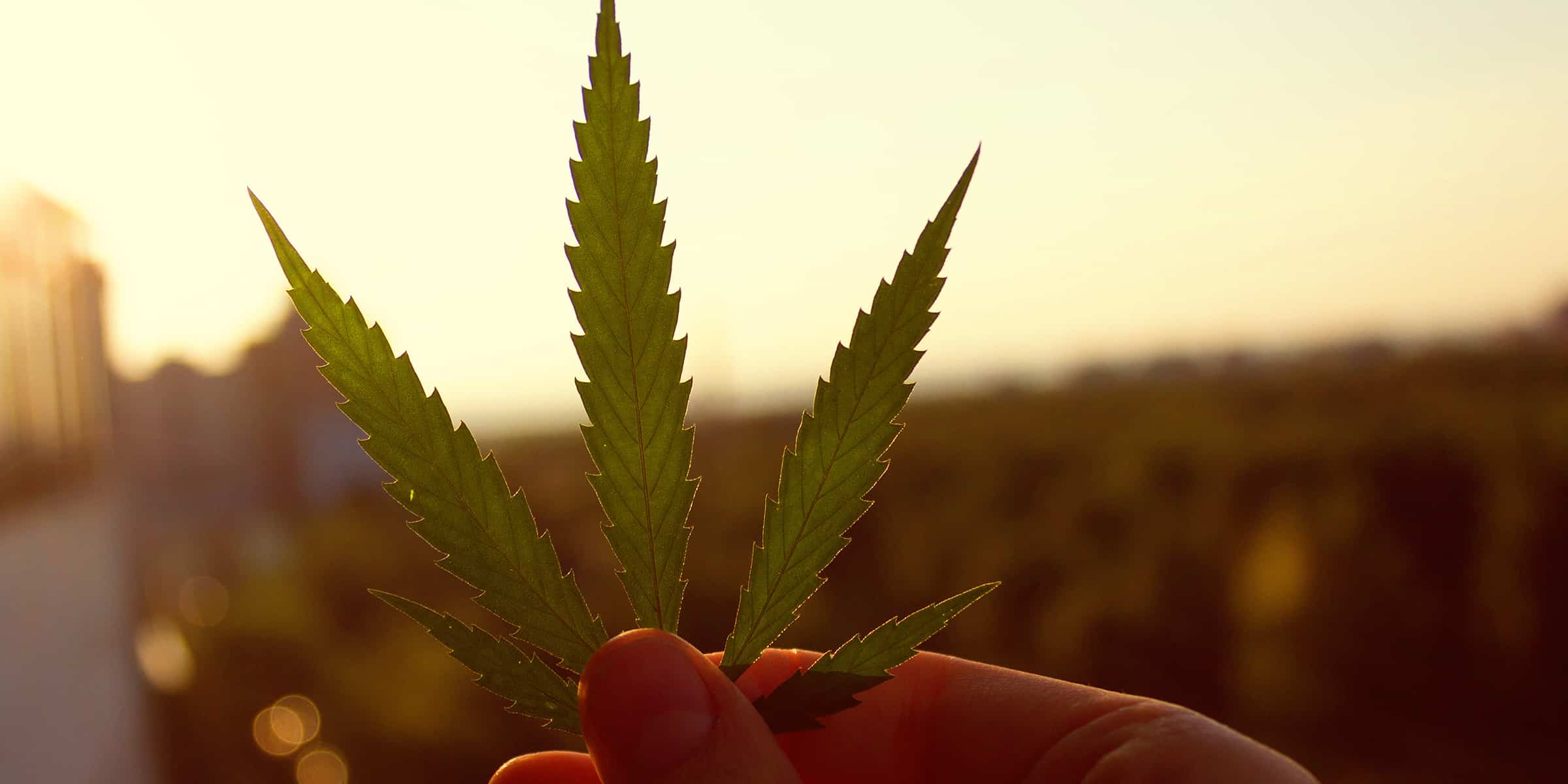 Decriminalization of Marijuana in US States

Marketing to States Where Marijuana is Legal

Marijuana laws are especially relevant to effective cannabis marketing strategies. It’s extremely important to stay up-to-date on the latest laws and regulations. Cannabis legalization doesn’t always go hand-in-hand with publisher support. If you’re a cannabis brand interested in marketing to state where marijuana is legal, make sure you’re familiar with all the current laws. Contact MediaMary™ when you’re ready to increase your visibility with quality digital content. In addition to advertising terms, our cannabis marketing services stay current with federal, state and local laws. Finally, let’s take a look at the specific states that legalized marijuana so you can improve your marketing tactics: 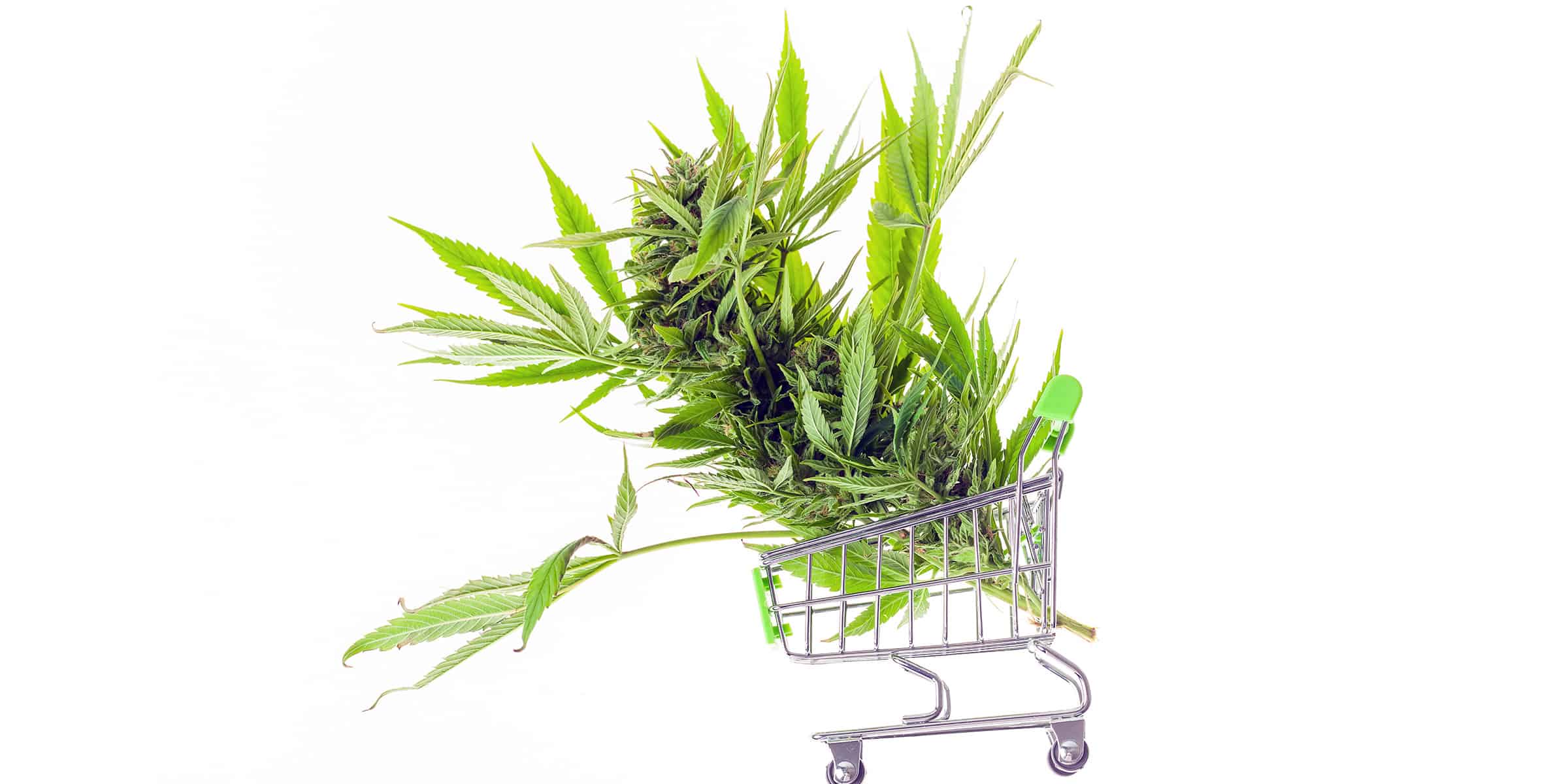 While cannabis legalization is in a bit of a grey area, it doesn’t mean your marketing strategy has to operate on the fringe. Now that you’ve learned about the numerous states where marijuana is legal, it’s time to increase your brand’s visibility with high-quality content. Rather than doing the research yourself, let MediaMary™ handle the heaving lifting. We deliver industry-leading cannabis content writing, marketing and design services. Our marijuana writers, cannabis marketing team, graphic / web designers and marijuana SEO experts are here to enhance your digital presence. When you’re ready to improve your brand’s recognition, get in touch with MediaMary™.

Are you looking for medical marijuana dispensary marketing services? Contact MediaMary today to get in touch with our cannabis experts.